I'm a builder of tools and a builder of teams. Software is a sufficiently long lever to move the earth, and I work very hard to treat both that lever and its creators and maintainers with the appropriate level of caution and respect.


The Broad Institute of MIT and Harvard

Please Don't Use This Section

To Gauge My Skills 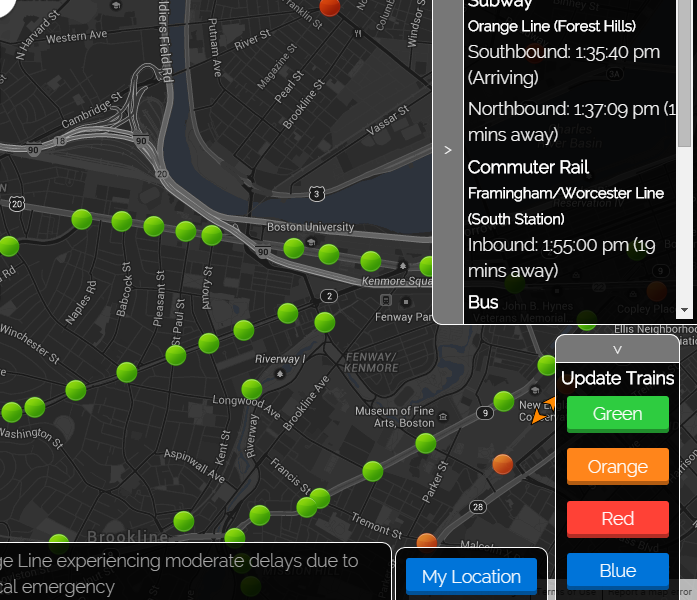 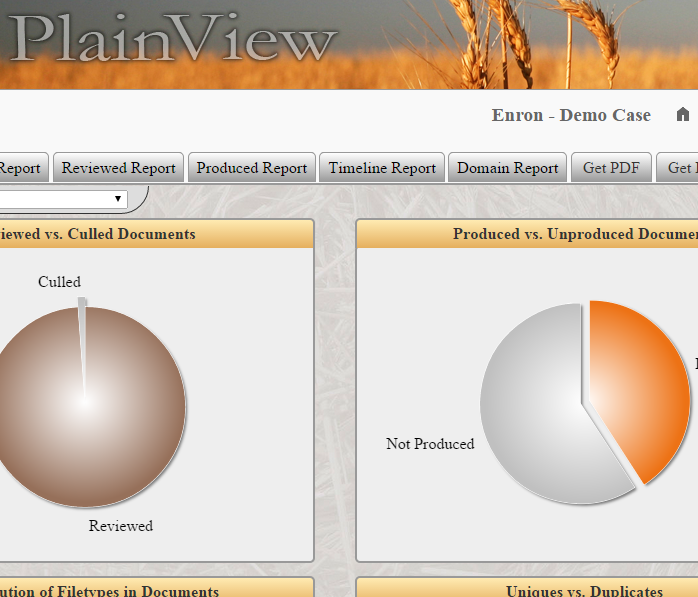 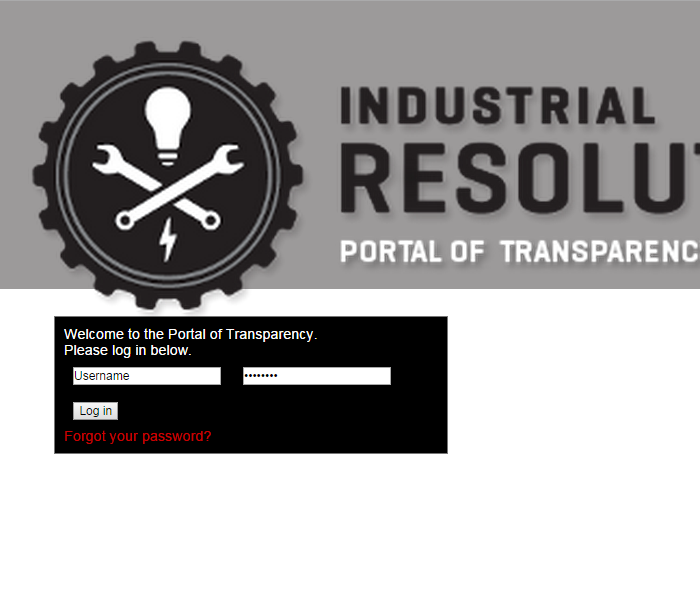 
It's the best way to guarantee I don't work with you.